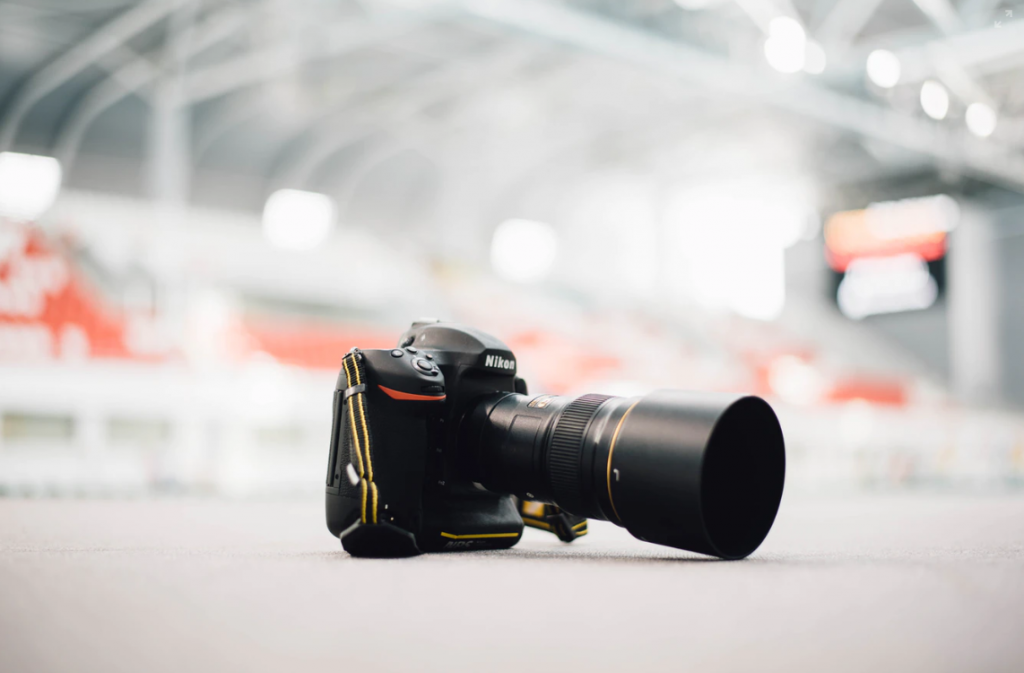 In 2013, I started my own e-commerce store ballerleather.com and needed some product photos done. Beleiving that I had to do everything myself, I went on Amazon and got a used Canon t2i. Bored of using automatic mode almost a year later, I finally took to the time to learn about ISO, shutter speed, and aperture. I’m still an amateur figuring things out, but this little black box has given me new perspectives on life, business, and the world.

A classic beginner tutorial is to take an apple, put it under a light, and start taking pictures trying to get different shots. The goal was to train your eyes so that you understood how light, shadows, positioning, framing, and basic composition worked. In life, it’s easy to get worked up about things you can’t control. But sometimes all you need is a shift in perspective to get a new angle on things. You are not your mind. You are not that voice in your head. You are the one listening to that voice in your head.

Lesson 2: It’s not about the gear you have, it’s how you use it.

Last year I picked up a 50mm f-1.8 lens for my DSLR camera, also known as the nifty fifty. One day I tried to switch lenses but it wouldn’t come off. Turns out the teeth connecting the body and lens could get worn out and stuck. The only solution was to disassemble and sacrifice the lens. Fuck! I didn’t have a backup camera, nor did I feel it was necesary to buy a new one since it was just a hobby. Going back to a stock lens wasn’t an option either so I decided to stick with it.  It’s easy to complain about the things we don’t have, how the odds are stacked against us, or some grave injustice that keeps us from reaching our true potential. In the end, it’s making the most out of what you’ve got.

Lesson 3: Rules are open for interpretation.

Rules seem to be a big point of controversy among photographers. Some say you should do this, some say you shouldn’t, and there’s no consensus outside of the basic principles. It’s like how people subscribe to certain life scripts and think that’s the right path. Go to school. Get a job. Get married. Have kids. Rinse and repeat. You can choose to follow them or break them – it’s up to you.

Lesson 4: Time Is A Limited Asset.

In photography, there is something called the golden hour where you have two windows of opportunity to capture amazing light from the sun. Once that window is gone, you’ll have to wait for the next day to take advantage of it again. A camera is able to capture a moment in time, but that moment is lost forever in the grand scheme of things. If you don’t have unlimited time on this planet, why waste it on doing things you don’t enjoy or like?

Before owning a camera I always thought photographers got their perfect shots from one or two snaps. Turns out it’s a huge numbers game that was only made easier with digital. Friends tell me a hit ratio of 1:20 was already quite good. That made me feel better when most of my shots looked like shit. As with many things in life, your first throw isn’t always the winning shot. Michael Jordan, one of the greatest basketball players of all time had a field goal accuracy of 49.7%. His three-point shots were at 28%. You didn’t learn how to ride a bike the first time you got on, so why give up so easily on things when they don’t work out?